Tennis players who prefer to play with spin and control rather than straight up POWER are usually those smaller guys/girls, who like to hustle around the court and grind out their opponents.

This is just a fact of this game style, unless of course you are a bit of an inhumane specimen like Rafael Nadal!

With that being said, you need a racquet that is going to help you to produce more spin, and help you to get more control if this is the way that you play.

You’ll find racquets that will allow you to do this right here. 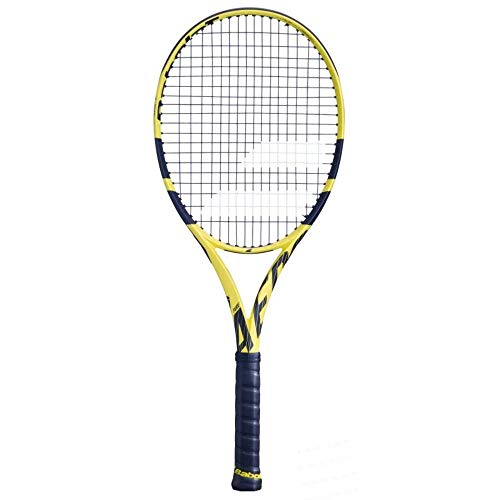 When tennis players get onto the subject of topspin, there is very rarely a completed conversation without the name Rafael Nadal being involved.

Nadal has used the Babolat Pure Aero for as long as I can remember, and this frame has FACILITATED his journey towards being one of the greatest of all time.

I can’t think of any other racquet that has been more PURPOSE-BUILT for topspin than this one.

It truly is, is, in my opinion, the top frame for combined spin and control. 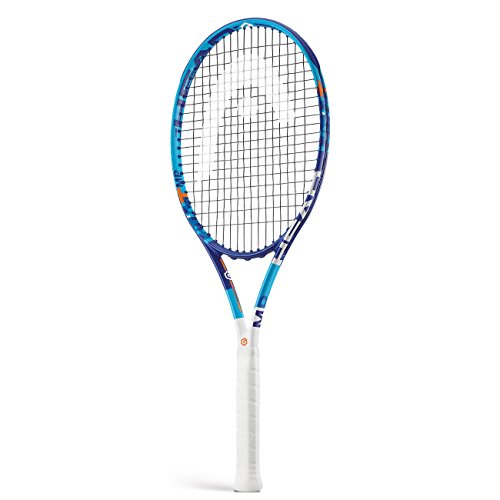 The Head Radical range used to be amazingly POPULAR when I was growing up, but it seemed to decline in popularity for no apparent reason.

With that being the case, I’m quite pleased to see that Head has revisited the radical range and made this racquet available.

This racquet is also much cheaper than what you would pay for other spin and control frames, so it won’t damage your bank balance too much.

The finishing touches for this frame are the patented graphene technology that Head has created, which almost always GURANTEES quality.

It may not be one of the top racquets for advanced players, but it gives club level and intermediate players a much easier time when trying to generate spin. 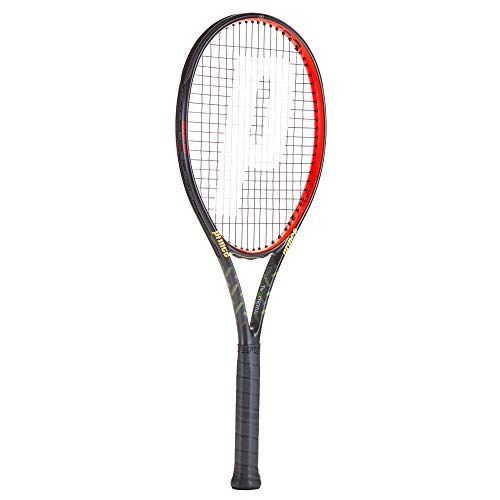 I’ve always felt throughout my tennis career that Prince was a brand that showed so much PROMISE, yet never quite lived up to the expectations.

However, their racquets are typically built in such a way that does cater to players that prefer to hit with more topspin.

Out of all their racquets, I believe that the Prince TexTreme Beast 100 is the most suited for players looking for control and spin.

The racquet faces are usually much wider with Prince racquets, and this is just one of the other UNIQUE features.

I love the sound that this racquet makes when connecting with the ball, and the technology used to provide this is also responsible for significantly less vibration.

As a matter of fact, the Spanish beast David Ferrer used to be one of my favorite players, and he always used Prince frames up until his last few seasons. 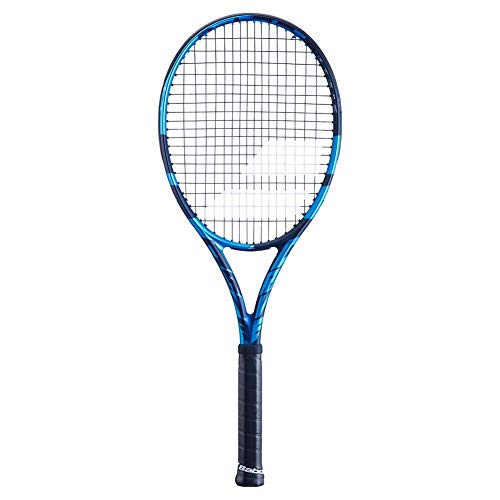 Don’t worry, your eyes are not deceiving you. Babolat brought out this racquet with a few altered specifications compared to the original Pure Aero frame.

The main additional feature for this frame is the added length, and while it may only be 0.5 inches or more, it can make an AWFUL lot of difference for the way that you strike the ball.

It generally provides more torque on your swings as you approach the ball too. The downside is that not everybody enjoys the added length, but that will be for you to decide. 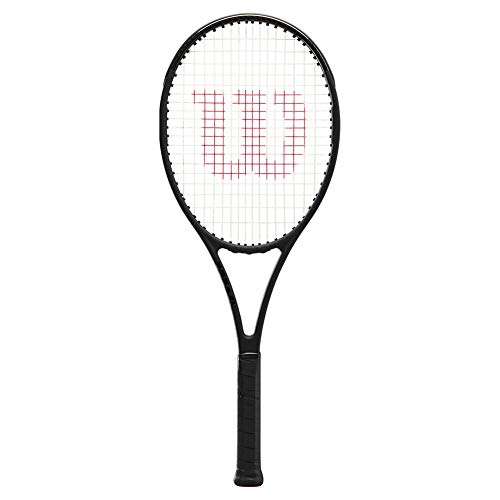 The reason that I have listed this racquet is very SIMILAR to the reasons that I gave for the Pure Aero Plus.

You’ve probably already guessed it, but the Wilson Pro Staff 97L doesn’t match up exactly to the main Pro Staff that I listed earlier.

This frame is in fact lighter, which means that you can generate large amounts of racquet head speed, leading to added spin on the ball.

This is especially the case if you are a beginner or an intermediate player, as the original Pro Staff would likely be a bit too heavy for you to use.

Whereas this frame has combined that Federer FEEL and compacted it into a racquet that is much friendlier on the wrists and the elbow.

While I don’t promise that you’ll suddenly be RIPPING balls around the court like Nadal and Fognini by choosing these racquets, I do guarantee that they will at least help you to improve these areas of your game.

I do believe that they will help you to get those groundstrokes kicking up at your opponent, and I do believe that you’ll be able to hit areas of the court with greater accuracy than ever before.

If this is something that you are looking to achieve, I’d highly recommend giving some of these racquets a shot!