When you have such a culturally rich era like the ‘20s and the ‘30s, tracing back the origin of famous dance styles is not too difficult. Lots of them were developed at that time. Back then, New York’s Harlem district was home to a new dance craze – the Swing. 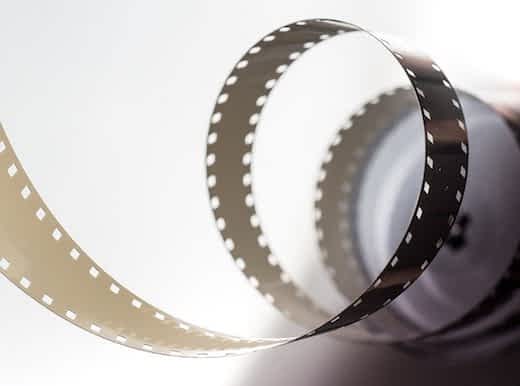 Swing was a term that incorporated many different styles, some of which survived until today and are increasing in popularity among young dancers, such as the Lindy Hop, Balboa, Collegiate Shag, Charleston or Foxtrot.

As a dancer, it is important to cover Swing dance, even if you don’t concentrate your career around this style. It was so big that it is more or less impossible not to come across its influences.

Whether it’s the fancy aerials, the flashy vintage clothes, the fast and bouncy moves or the electric music rhythms that got you, you’re going to put a little swing in your step and you know it.

In my opinion, becoming familiar to Swing will require you watch some of the stars of the style in action.

I recommend Frankie Manning – the master of aerials and flips and Dean Collins – a brilliant dancer in the famous Savoy Ballroom in Harlem, who was only 18 when he received the Dancer of the Year Award.

Better understanding the Swing era cultural phenomenon will require further reading and also watching movies that depict the atmosphere from those times and are able to transport you back in time.

The story takes us to a pre-World War II Germany, where two high school kids are trying to live double lives, as part of Hitler Youth during the day and crazy swing kids by night.

For a little historical context, the Swing Youth was an actual group of jazz and swing lovers in Germany during the 1930s, comprised of people who admired the American way of life and were opposed to the National-Socialist ideology represented by the Hitler Youth group.

Now you can imagine how that works out for our protagonists.

Powerful scenes like the one when Arvid, one of the characters, refuses to play a German song and lashes out at the club’s owner accusing him of being blind to the Nazi cruel agenda, followed by his devastating and hopeless suicide, the scene in which Peter sings

“It don’t mean a thing, if it ain’t got that swing”

(mocking the infamous “Sieg Heil!”) as he watches his brother Peter being driven away by the Nazis, make this film a moving reminder of what it meant to passionately love something and use it as fuel to become part of a resistance movement.

Kids were sent to work in camps or forced to join the army and then died in war.

But I have also danced with them, because the energy of these young people enjoying something that was prohibited to them by a cruel regime is absolutely contagious.

Choreographed by Otis Sallid, the Swing dance scenes are very energetic and inspiring, underlining once again the power of dance in a society going through a major crisis.

The Global Journey Of The NBA