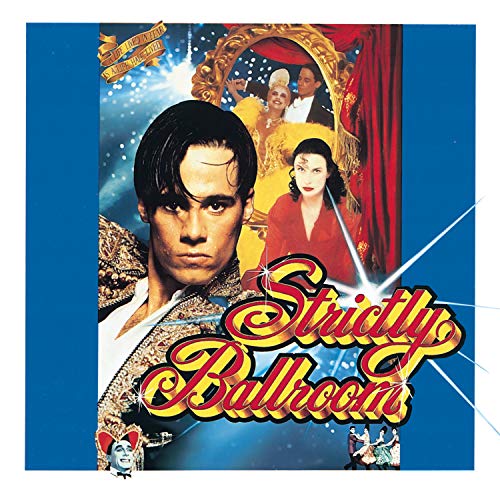 The signature dance of the elite social classes, ballroom dance, used to belong to royalty and aristocracy.

The earliest record of European ballroom dates back to 1588 in Jehan Tabourot’s dance study – Orchesographie.

This style traces its roots in the highest strata of society, but it, fortunately, did not remain there.

In the middle of the 17th century, King Louis XIV popularized Minuet in the Royal French Court.

Turning our heads towards England, the most important contribution to ballroom dance, originating from the Victorian era, is the waltz.

Later on, ballroom dance incorporated other styles such as tango, foxtrot, quickstep, cha-cha and rumba.

And it also became open to the public, as the barriers between social classes no longer mattered in the dance world.

And the variety of styles it has to offer suits everyone’s personal tastes.

No matter which one you are concentrating on, it is always indicated to have at least minimal knowledge and understanding of as many styles as possible.

So, whether you’re an elegant waltzer or a wild and exotic rumba dancer, I encourage you to get comfortable and watch a few ballroom dance movies.

Learning about dance outside the rehearsal hall is the easiest way.

Recommendation For You – Strictly Ballroom (1992)

My recommendation when it comes to ballroom dance movies comes from the brilliant Australian director Baz Luhrmann.

Strictly Ballroom (1992) is a romantic comedy that tells a story with a message that is very dear to my heart:

No victory that is truly important will require you to abandon your own creative spirit and moral values for it.

Scott Hastings (portrayed by Paul Mercurio) is one of Australia’s best ballroom dancers who gets fed up with the Dance Federation rigid steps and wants to focus on developing his own personal style of dancing.

His former dance partner disagrees with his decision and leaves him, so Scott has to find another partner.

This time an amateur dancer matches his passion and unusual approach to performing. He finds Fran (Tara Morice), who seems to complement him perfectly.

Together they try to win the championship, but as you may expect they encounter lots of obstacles.

Among them are Scott’s parents, who are both professional ballroom dancers and spent their life training Scott to become the next big star in the family.

Since this may sound familiar to many of you out there.

This movie encourages dancers to find their own voice and establish their own style without desperately trying to adhere to rigid standards.

And the results speak for themselves.

The dance scenes are electrifying and they are done by the actors themselves.

There is no “stunt dancing” in the movie.

My favorite scene is a passionate PASO-DOBLE which strictly ballroom or not, makes the audience go crazy.

Roger Ebert, a film critic of the Chicago Sun-Times (and the only film critic with a star on the Hollywood Boulevard Walk of Fame) says that:

The true weirdness of the movie comes when we begin to realize the director didn’t make everything up; only real life could possibly have inspired a world this bizarre.

Now if that didn’t GET YOU INTRIGUED, I don’t know what will, since we all know how out-of-this-world dance competitions can get sometimes.