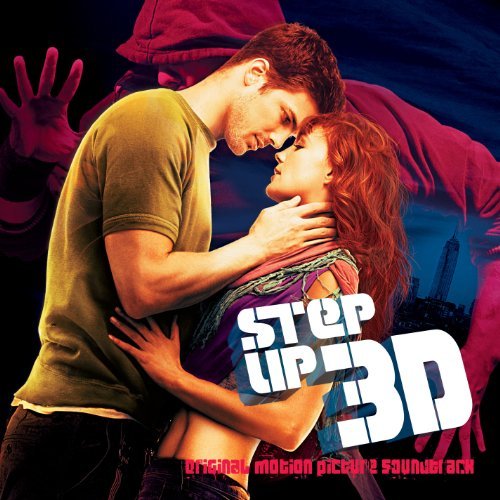 What’s it like to be a dancer and never enter a competition or a battle?

It feels a little unnatural only to think about it, doesn’t it?

I think it is in our blood to compete with our fellow dancers and not just to show off, but as a means of LEARNING and PERFECTING OUR SKILLS.

From street and club battles to school competitions, from national to world cups and championships, these kinds of events happen all the time and each of us is eager to participate and potentially win.

Whether we do it for the Adrenaline

For the Recognition or for the Pure Pleasure of Dancing

And Meeting New People Who Share the Same Passion as Us.

And this is how I get to recommend AN ENTIRE DANCE MOVIE FRANCHISE that is very dear to me –probably because they were amongst the first dance movies I have watched as a kid – the Step Up films.

The main series has five movies in total:

Step Up, Step Up 2: The Streets, Step Up 3D, Step Up Revolution, Step Up All In.

There is also a spin-off Step Up: Year of Dance and a TV series Step Up: High Waters.

My favourite one is Step Up 3D (2010) as it features some of the best dance battle scenes.

The plot itself is VERY EASY TO FOLLOW and it revolves around Luke, Natalie, Moose and Camille. Moose is majoring in electrical engineering and PROMISING his father he would concentrate on his career and he will give up dancing.

However, old habits die hard and Moose finds himself in a dance battle with Kid Darkness from the House of Samurai crew.

After seeing this Luke Katcher, the leader of the House of Pirates crew takes Moose to his place, a warehouse that got turned into a club.

And tries to convince him to join his dance crew for a chance to win the grand prize in the World Jam Championships.

Natalie has to choose between her romantic relationship and her family who happens to be Luke’s rivals.

Two love stories, anger, energy and betrayal mixed up with lots of great choreographies will follow.

AND SHE IS TOTALLY RIGHT.

I will leave this really cute Fred Astaire remake of I WON’T DANCE to convince you to sit back, relax and enjoy this movie.

And if that was not enough, here’s the movie’s most awesome DANCE BATTLE that I’m sure you won’t forget too soon.