Going back to the ancient days of stick fighting, Taekwondo is a material art that uses sticks in their training. Most Taekwondo dojang will teach you to train with long bamboo or foam stick compared to 3 section staff (Sahm Dan bong) or antique metal baton (sai), among other weapons. 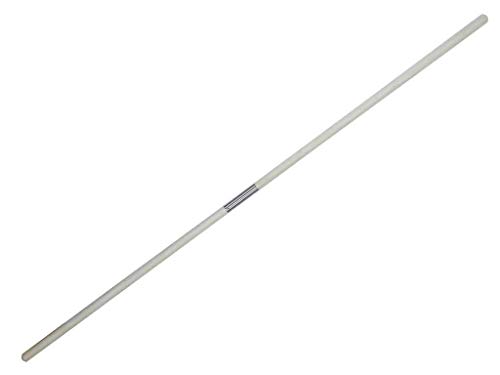 What Is The Stick Called In Taekwondo

The Taekwondo Stick is called Jahn Bong. Jahn Bong is around 1.8 meters or 5.9 feet (70 inches) long.

Foam rubber sticks are often used in Taekwondo for beginners to get used to the stick to prevent you from any possible injury.

Escrima sticks fighting are not frequently taught in most Taekwondo dogang. Foam Escrima Sticks are roughly around 70 centimeter or 2 feet and weighs 100 grams.

Taekwondo sticks are often used for many taekwondo grading for senior belts. Training with sticks could be as fun as kicking pads for you.