Taekwondo patches can give your taekwondo uniform a certain flair. Different Dojang will have various guidelines and freedom to have patches in your uniform.

You could always see if your dry cleaners alter clothes. Dry cleaners will most likely have a sewing machine to add patches to your taekwondo uniform.

This video gives an excellent explanation of how you can add a patch to your uniform by hand. 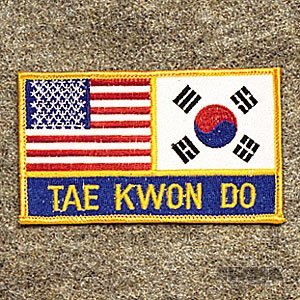 What Should I Use To Sew On Taekwondo Patches To Uniform? 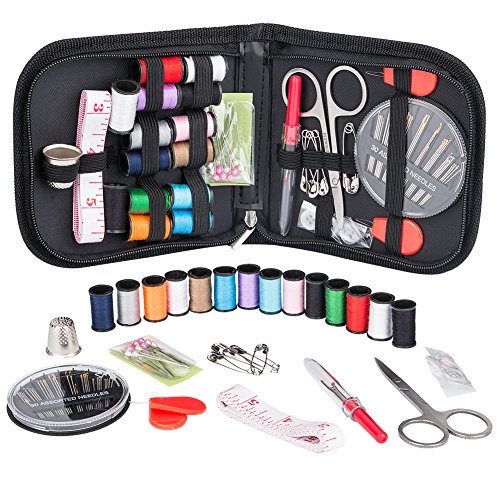 Where Do ATA Taekwondo Patches Go On The Uniform

ATA Taekwondo Uniform Patches And What Do They Stand For

ATA is short for the American Taekwondo Association. ATA is a material arts organization and has hundreds of schools and thousands of members. ATA is known for having a good and kind instructor.

Mary Jo gives an awesome guide to her Taekwondo Uniform and ATA Patch.

Where Do The Stars Go On Taekwondo Victory Patches

First, well done for earning your victory patch and showing outstanding behavior and skill in your class.

You can place Stars anywhere on the Victory patch. 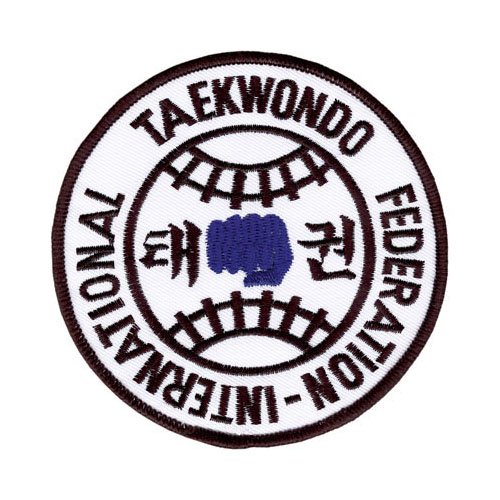 How To Iron On Star Patches For Taekwondo 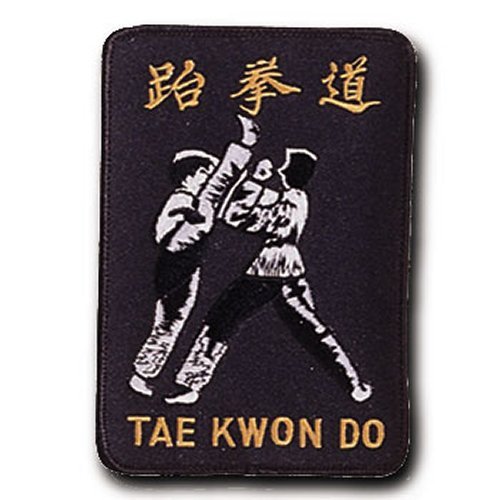 How To Sew On Taekwondo Patches

We don’t need to make sewing taekwondo patches more complicated than it needs to be. You will be a sewing master for your taekwondo uniform and clothes after watching this video. 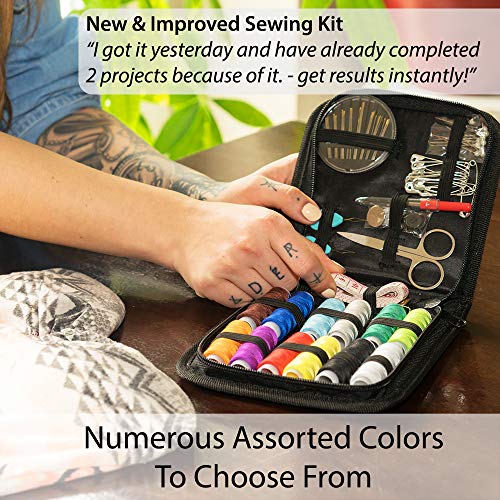 How To Position Taekwondo Patches

First time either sewing or ironing your Taekwondo patches could be a little annoying if you get it wrong. Watch the guide and videos in this article to help you give more confidence. If you are still unsure but have a generous training buddy, ask for their help 🙂

Where To Put Taekwondo Patches

The easy way to remember where your Taekwondo school patch goes is over the heart or your left chest.

Country Flag Patch – American flag patch goes to the top of the Left Sleeve adjacent to your Taekwondo school patch or close to your heart.

Rank Patch – Goes just under your shoulder on the right upper chest.

Other Patches: Any other patches which could be the best student, best sparring, among other things, goes on the Right Sleeve. Essential to have patches as close as possible so you have plenty of room for additional patches you will receive in the future.

Please look at this page for visual. 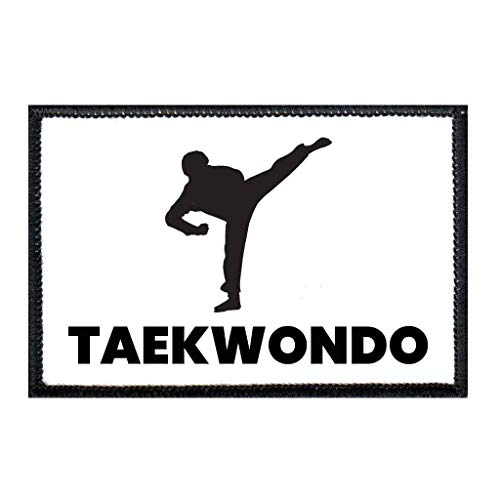 How To Sew Taekwondo Patches Without Sewing Machine

In the modern age, very few people use a sewing machine, and it takes time to get good at using a sewing machine. You can do a good job sewing by hand. This video is a perfect example and comes with a great explanation. 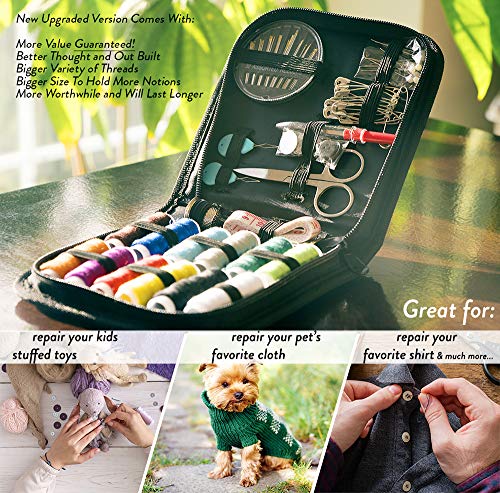 Best Gifts For Dancers Reviews For 2021

Gifts For Salsa Dancers Reviews In 2021