Soccer films are a great medium to explore football.

There is so much choice available, with DOCUMENTARIES and fictional films on hand to provide further thought on the beautiful game.

There are many documentaries on SOCCER focusing on the history of the game, title winning teams, iconic players and managers.

If you want to know more about football, or if you want to be entertained for a couple of hours, there’s plenty of options.

Football magazines and websites offer excellent reviews to help with your choice of football movie.

Magazines like Four Two provide lists of the top football films available so if you are unsure, read their list of top 25 and narrow down your options.

Few feature length films focus on tactical analysis or statistics within the game. The best place to find out more about these ASPECTS of the game are YouTube and Instagram.

Dedicated fans have setup channels where you can learn more about your team and how they play. 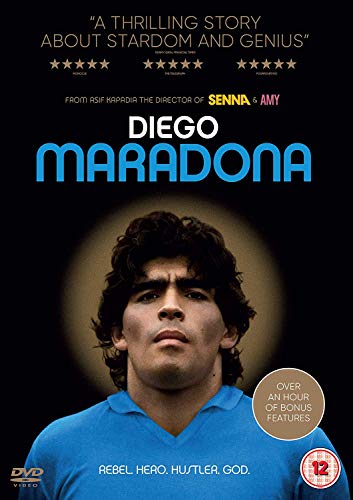 Diego Maradona is one of the greatest football icons of the 20th century.

The Argentinian forward was a magician on the pitch and provided moments of absolute joy (something which is difficult for an England fan to admit due to the hand of God.)

This feature-length documentary was released in 2019 and captures the two-sided nature to Diego Maradona: The adored GENIUS footballer for Argentina and Naples, contrasted with his problems of drug addiction and crime links.

The film uses archival footage beautifully to portray Maradona and showed the audience why it’s difficult to just remember the Argentinian’s amazing play on the pitch without being reminded of his problems outside of football. 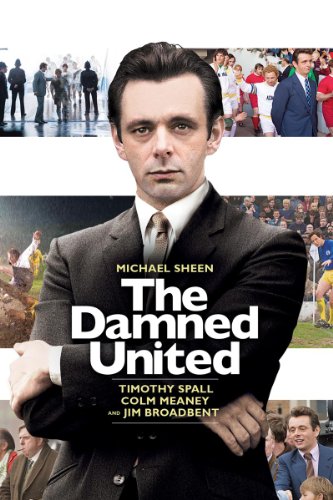 Brian Clough will be known to most football fans from the 60s through to the 90s for his achievements with Derby and Nottingham Forest, then for his failures at Leeds United.

Clough was a born winner and his desire to succeed became both a positive and a HINDERANCE for him and those around him.

The Damned United captures his personality perfectly. The story builds up with his successes and then shows his decline as a manager where he tries too hard to succeed.

This fictional account portrays his story accurately and captures the OBSESSIVE nature of Clough.

Whether you are familiar with the ex-manager’s story or not, you will be pleased to watch this great film. I certainly learnt a lot about the history of English football by watching. 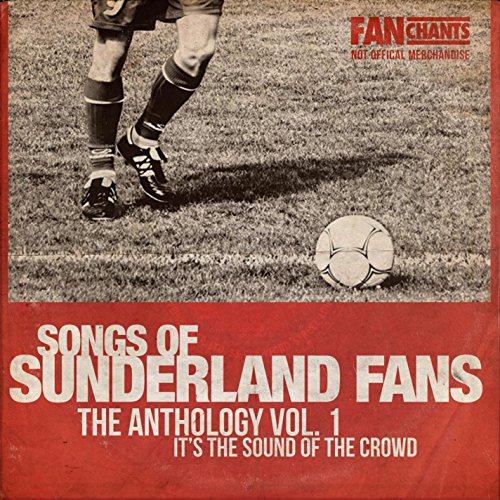 Sunderland Till I Die
Check Price

This documentary follows Sunderland for a season. Initially, the documentary was going to SHOW the club’s rise back to the Premier League after being relegated the previous season.

However, Sunderland suffer an abysmal season which is captured amazingly in this documentary.

Seeing the pain, passion, and desire of the fans supporting their local club and showing their JOYS and frustrations reflects what so many of us feel about our own clubs.

If you supported a club that has befallen hard times, you will have nothing but sympathy for all involved at the club after watching this dramatic documentary. 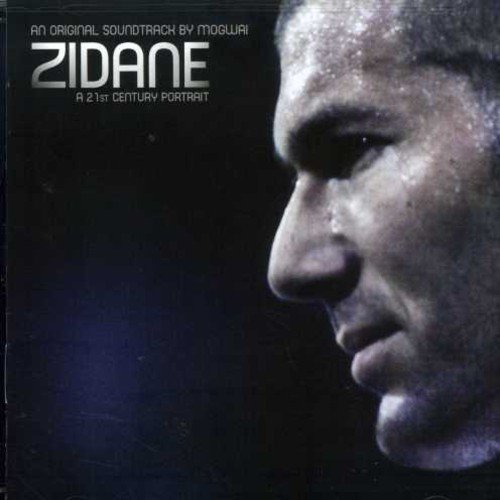 You may not think that watching a single soccer player playing a game of soccer would be that engaging.

However, Zidane: A 21st Century Portrait completely transfixes the audience and highlights the sheer magnitude of Zidane and his ability on the football pitch.

I have many fond memories of watching Zidane grace football pitches in the 90s and 00s. Some of his goals SHATTER the logic of physics and his passing ability and skill would have engaged any young footballer.

This film shot Zidane playing a match for Real Madrid against Villarreal in 2005 and the filmmakers did a fantastic job at capturing the grace of Zizou on the pitch.

Whilst filming, subtitles are used to translate Zidane’s words on the pitch.

If you watched Zidane play or have seen clips of him on the pitch, you will enjoy this close-up PERSPECTIVE of the Frenchman and you will be left with your boots and ball in hand, wanting to get on the pitch. 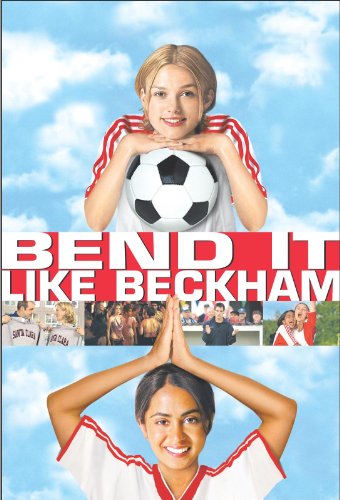 Bend it like Beckham is a light-hearted comedy, drama film based on a young Sikh girls’ obsession with soccer.

But, it’s not just the focus on soccer in this film that makes it such a good watch. The film EXPLORES religion, gender and culture through soccer and subtly unpicks different perceptions of the game.

Some elements of discrimination also highlight some of the difficulties some people have faced when playing soccer in England.

Although it was made nearly two decades ago, some of these issues are still relevant in soccer today, giving it an almost timeless feel.

There is lots of EXCELLENT acting in this film and it ultimately provides a feel-good factor with a good blend of humour and seriousness at times.

However, if you love soccer and want something easy to watch on a weekend or weeknight after work (if you’re not playing football) then this film doesn’t disappoint. 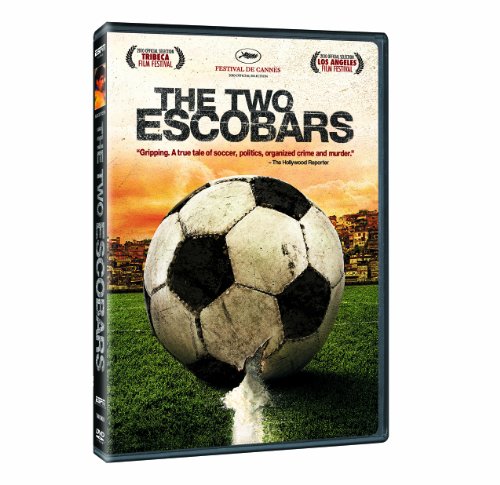 ​Pablo Escobar was a notorious drug lord in Colombia during the 1980s and 1990s.

But, despite his involvement in crime, violence and drugs, he was also INFLUENCIAL in trying to build a Colombian football team to compete with the world’s best on the international stage.

Another Escobar was leading the national team to greatness on the pitch at the same time. Andres Escobar was the adored footballing hero of Colombia and the team entered the 1994 World Cup in the USA with HIGH ASPIRATIONS.

However, Anders Escobar’s own goal ultimately eliminated Colombia from the tournament.

This film, in dramatic fashion, examines the fallout from this key event in the 1994 World Cup and explores the fateful events that ensued between the two Escobar’s in the days following the south American’s elimination from the tournament.

The nature of all (good) films is to EVOKE Emotion, make you think and can be easy to watch. Maradona fits all of these criteria and you do not need to know lots about football to watch, understand and enjoy the film.

The never before seen footage used to tell the story of Diego Maradona is what SETS it apart from any other football film.

It shows that it is possible to have a divided opinion on one person. Maradona was admired in one sense but disdained in others and this film portrays this so well.

Diego Maradona isn’t just a documentary about a footballer, it’s an EMOTIONAL ROLLERCOASTER which we all become a part of.