Whenever you watch a professional tennis match, there are ALL KINDS OF BEVERAGES flying around.

Novak Djokovic famously has his own concoction that he drinks on the court, although he hasn’t disclosed what’s in there.

Whatever it is, it SEEMS TO WORK QUITE WELL I’d say!

With that said, of course, it varies greatly from player to player what they CHOOSE TO DRINK ON COURT.

The topic is so interesting that even the USTA has got in on the action and PUT TOGETHER an interesting read on what players should be drinking!

Read that at your OWN LEISURE if you are looking to implement things to drink for your own game.

But coming back to professional players and their BEVERAGE OF CHOICE, there are three that most will drink. As you can see above, the three drinks include water, electrolytes, and energizing drinks.

That’s why you’ll often see a bunch of bottles next to their chairs on court.

But of course, what they drink does depend on:

This is something that differs from player to player, and it all depends on PERSONAL PREFERENCE really.

So rather than run through that, I’d like to talk about why they drink the three beverages mentioned above.

Reasons why they drink each beverage

As I stressed previously, every player is different concerning what they like to drink.

I’ve seen guys like Dominic Thiem knocking back a Red Bull on court before! 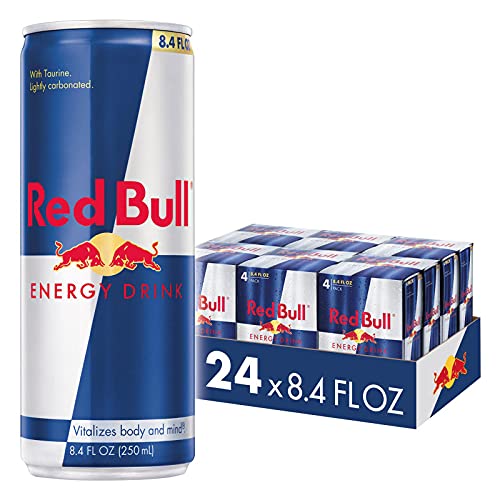 I highly doubt it.

With that said, the three drinks I’ve mentioned are FAIRLY CONSISTENT among professional players, which is why I will focus on them now. 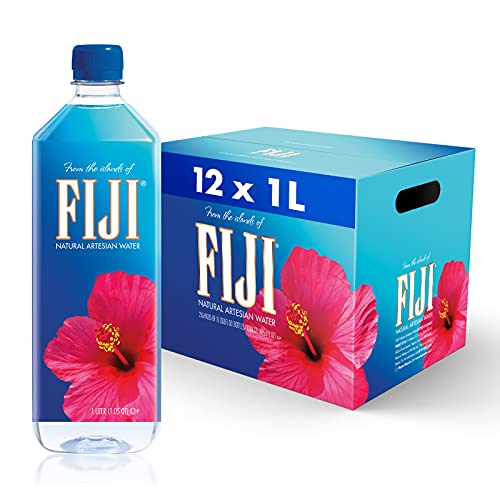 We’re all encouraged to drink more water, aren’t we?

Even for non-tennis players, it is suggested that people drink somewhere between 6-8 glasses of water each day.

I’ve even read that some doctors want you to drink at least half a gallon of water EVERY DAY.

The requirements do vary for men and women.

However, these requirements are obviously far greater for physically active people, like professional tennis players.

The most obvious reason that players need to DRINK EXCESSIVE AMOUNTS OF WATER is to stay hydrated.

Staying hydrated is critical to keep:

Therefore, it’s NO GREAT SUPRISE that the most common beverage of choice for players is water.

With this said, players can’t chug too much water out there on the court.

If they do, they can get bogged down and start to become a little sluggish out there.

That’s why players will tend to sip away at their water at the CHANGE OF ENDS. It’s very rare that you’ll see someone chugging the water. 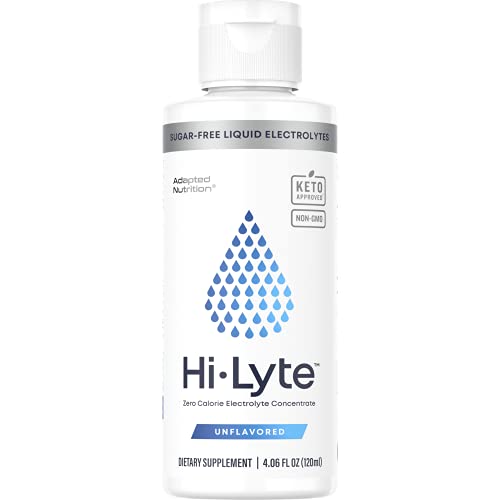 Electrolytes are of GREAT IMPORTANCE among professional tennis players.

These little beauties are actually electrically charged particles that THE BODY NEEDS to be at optimum levels of performance.

I won’t bore you with the science!

Instead, I can simply tell you that without sufficient electrolytes running through the system, optimum performance levels would be ALMOST IMPOSIBLE.

And that’s exactly why tennis professionals DRINK THEM.

Check out this video for a bit more information on electrolytes and how they assist the body:

As seen in the video, electrolytes are SO IMPORTANT that they even help your:

Needless to say, those are some pretty IMPORTANT JOBS INDEED.

But specifically for tennis, it’s the demand for muscular contractions that make electrolytes so important.

After all, players are PUSHING THEIR BODIES to the absolute limits.

And since they are sweating so much on the court, electrolytes are just flowing out of them.

That’s why they must be replaced!

Many players even shoot for a drink known as Pedialyte, which I have taken myself during SUPER-HOT CONDITIONS. 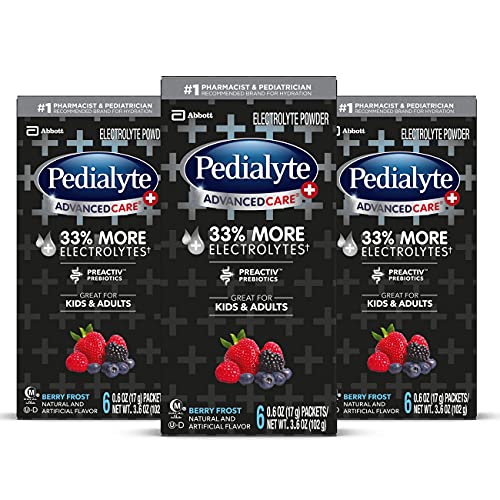 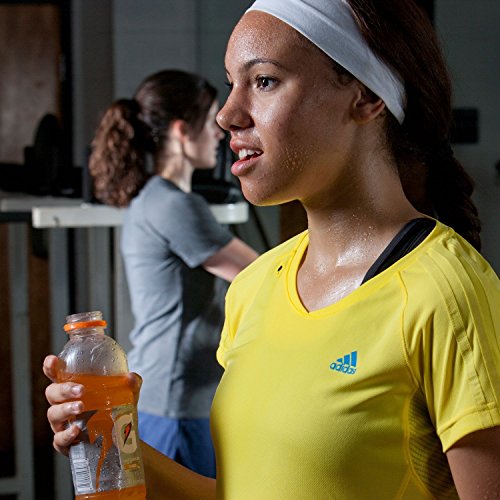 One of the great things about the ATP and WTA Tours is that they FOLLOW THE SUN.

This means that players are often competing in super hot conditions.

Might sound like fun, but during long, grueling matches, I doubt that the players think of it THIS WAY.

In fact, it is more of a hindrance than a blessing!

Think of tournaments like the Australian Open as a prime example.

Temperatures can often surge WELL PAST 100 degrees on the court, and heat warnings aren’t all that uncommon.

With the players needing to do battle in such conditions, their energy can just GET SAPPED.

If they get so tired they may start to:

Now, I’m not talking about the standard energy drinks here.

I’m talking about proprietary sports drinks, often with high levels of glucose in them.

Many of them, such as Gatorade or Powerade will also have QUITE HIGH LEVELS OF SUGAR in them to give players an immediate burst of energy.

Of course, in the long run, drinking loads of sugar isn’t all that great for the body.

But when players need it most, it can mean the DIFFERENCE BETWEEN winning and losing a match.

If you aren’t overly sure of what you should be drinking on the court, these three categories are definitely a good start.

It’s also important that you don’t overindulge in any single category.

For example, you don’t want to go out there and drink tons of water but IGNORE ELECTROLYTES and ENERGIZING DRINKS.

And likewise, you shouldn’t solely focus on the energizing drinks or electrolytes and IGNORE THE WATER.

It’s all about finding the right balance, and it depends on how you are feeling on the court.

But if you are feeling tired or about to cramp, PUMP UP the electrolyte intake and you’ll be just fine.

I do hope all of this helps, and I look forward to hearing any inputs in the comments.